Variously known as “Pearl of the Orient” and “Tourist Paradise”, the state of Goa is located on the western coast of India in the coastal belt known as the Konkan. The state of Maharashtra borders Goa on the north, the state of Karnataka on the south and east and the Arabian Sea on the west. The magnificent scenic beauty and the architectural splendors of its temples, churches and old houses have made Goa a firm favorite with travelers around the world. Goa has a soul which goes deep into unique history, rich culture and some of the prettiest natural scenery that India has to offer.

Goa has a multi-hued and distinctive lifestyle quite different from the rest of India. Hindu and Catholic communities with minority representation of Muslims and other religions make the state’s population. Ganesh Chaturthi, Diwali, Christmas, Easter and Id are famous festivals of the State. Panaji (Panjim) is the state capital located on the banks of the Mandovi River and Vasco, Margao , Mapusa and Ponda are the other major towns.

Goan cuisine is a blend of different influences and unlike the Christian food the Hindu Goan food is not strongly influenced by the Portuguese cuisine. Besides the natural beauty, the fabulous beaches and sunshine, travelers to Goa love the laid-back, peaceful, warm and friendly nature of the Goan people. The tourist season in Goa begins in late September and carries on through early March. 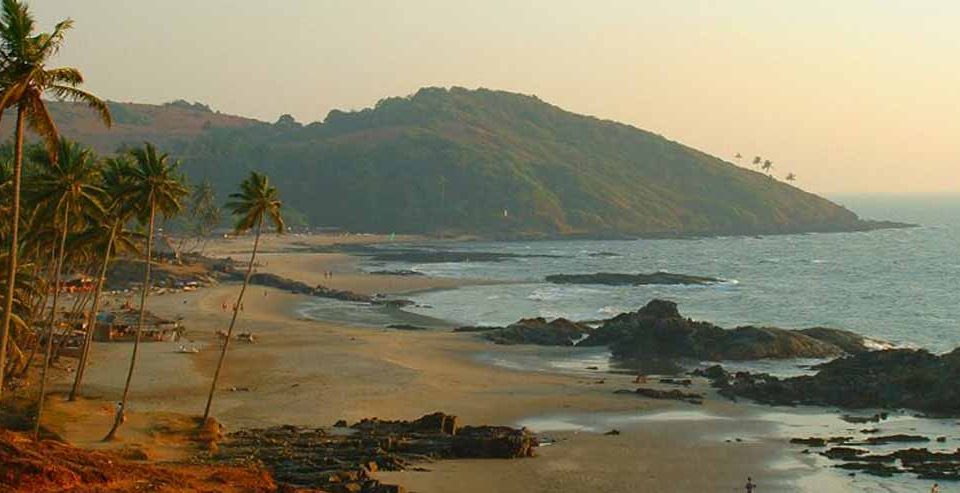 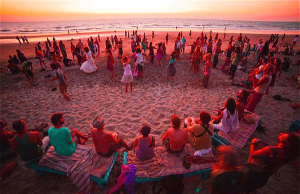 Experience the charm of Goa while conducting entertaining the employees/ business…