Thalassery also known as Tellicherry , is a city on the Malabar Coast of Kerala , India . This is the second largest city of North Malabar in terms of population. The name Tellicherry is the anglicized form of Thalassery. Thalassery municipality has a population of just under 100,000.

The palm-fringed terrain of Thalassery has a scenic coastline and features four rivers, canals and hills with orange-hued rock. One of the four rivers is the Mahé River.The Thelassery square fort, with its massive walls, secret tunnels to the sea, and huge, intricately-carved doors, is an imposing structure. The fort, once the nucleus of Thalassery’s development, is now an historical monument.

The Government of Kerala declared Thalassery a heritage city. 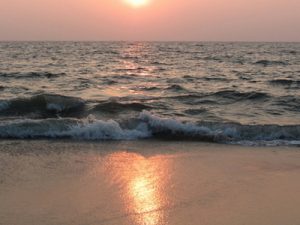