Delhi, India’s capital territory is surrounded by Haryana on three sides and by Uttar Pradesh to the east. It is the most expensive city in India, a massive metropolitan area in the country’s north. The Old Delhi, a neighborhood dates back to1600 AD. The iconic Mughal-era Red Fort is a symbol of India, the Prime Minister of India addresses the nation from this place on the Independence Day every year. The sprawling Jama Masjid mosque, whose courtyard accommodates 25,000 people is surrounded by the colourful and buzzing bylanes of Chandni Chowk . Its a vibrant bazaar filled with food carts, sweets shops, spice stalls and houses ancient Haveiles from yester years. 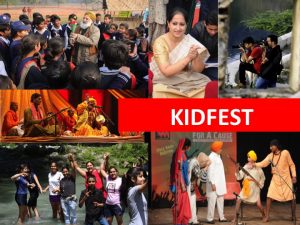 A unique fest built around the literary and cerebral development of students. An attempt to… 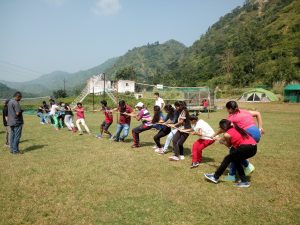 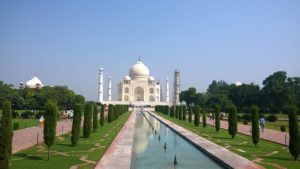 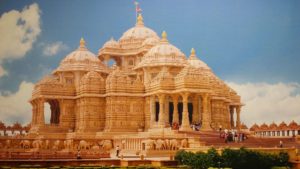 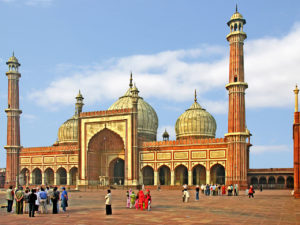 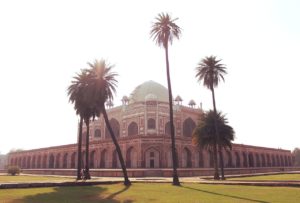 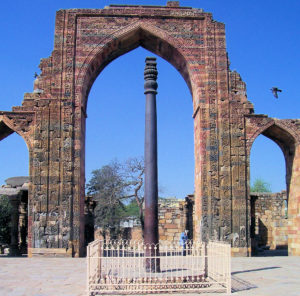