Maharashtra is the second most populated and the richest state in India the entire sub-continent with significant contributions in industrial production and national GDP. The Western Ghats, known as the Sahyadri in this region, is home to many southern Indian rivers originating from these parts and flowing eastward into the Bay of Bengal forming some of the largest river basins of India.
Several wildlife sanctuaries, national parks and Tiger Project reserves have been created in Maharashtra, with the aim of preserving the rich biodiversity of the region. Mumbai , capital of Maharashtra, is home to the largest industry in the world film industry Bollywood, the Hindi cinema. This state is a perfect balance between education, experience, agriculture, tourism, culture industry and all aspects involved in manufacturing and the rector of life. Embracing the Arabian Sea, on the vast western coast, Maharashtra is opening up a promising and lucrative future for coastal tourism prospects in this state. 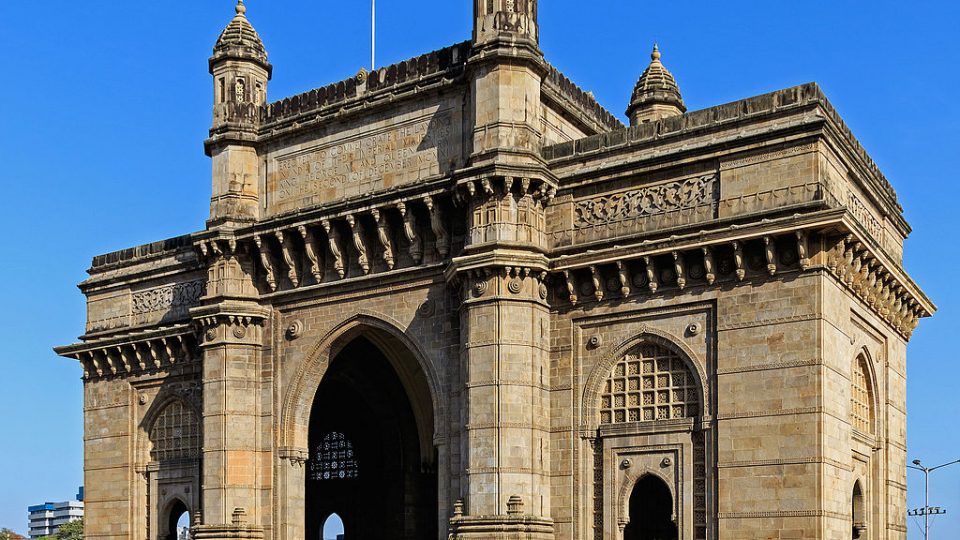 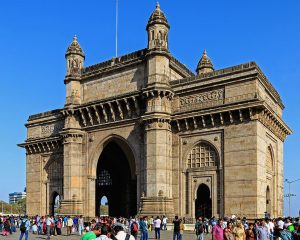 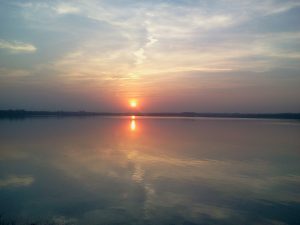 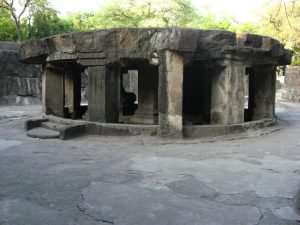 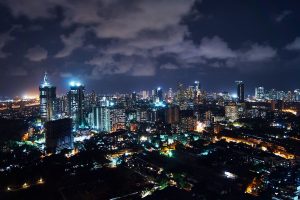 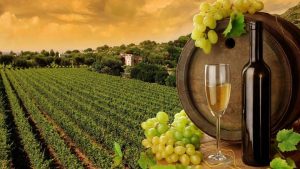 Leisure with pleasure at Nashik Vineyards

Total fun experience and program designed with Conferences, Team Building and unwinding at… 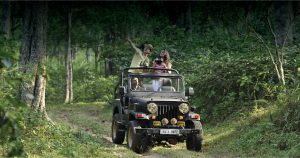 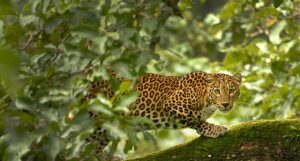