The history of the area constituting Himachal Pradesh dates back to the Indus valley civilization. The area was inhabited by Tribals such as Koili, Hali, Dagi, Dasa, Dhaugri, Khasa, Kinnar and Kirat from the prehistoric era.

The region was divided into many local powers headed by some Rajput kings and tribal chieftains. Later these independent kingdoms were invaded several times by Delhi Sultanate. In the beginning of 10th century Mahmud Ghaznavi conquered Kangra, Timur and Sikandar Lodi captured a number of forts in the lower hills of the state.

Several hill states acknowledged Mughal supremacy and paid tribute and royalty to Mughals. The Gurkhas, marital tribe ruled in Nepal in 1768 and expanded their military power in Shimla and Sirmour. Under the leadership of Amar Singh Thapa, Gurkha’s seized Kangra after defeating Sansar Chand Katoch, the rular of Kangra in 1806 but could not capture Kangra Fort that was under Maharaja Ranjeet Singh.

Gurkha started expanding towards southern zone of the current state. Raja Ram Singh of Siba from the remnants of Lahore captured the Fort of Siba during the first Anglo Sikh war. After direct conflict with British along the lower Himalayas in the area Gurkhas were expelled from the provinces of the Sutluj.

The British gradually ruled the region. In the revolt of 1857 the people of the hill states were not active as their counter parts in other parts of the country. The peace loving hill people and their rulers remained more or less inactive.

The British government was helped by the rulers of Chamba, Bilaspur, Bhagal and Dhami during revolt of 1857. During World war I most of the rulers from hills helped British war effort in the form of man and material. The states with prominent contribution  were states of Kangra, Jaswan, Datarpur, Guler, Nurpur, Chamba, Suket, Mandi and Bilaspur. Some of the states like Chamba, Mandi and Bilaspur made good progress under British regime.

After independence the state of Himachal Pradesh came into being on January 25, 1971. This day is celebrated as Himachal Day. Himachal was the 18th state of the Indian Union. 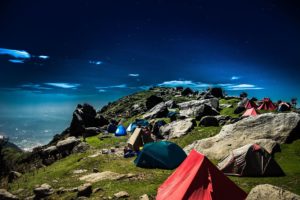 Himachal, the snow abode is located in the North of India. The state is famous for its…

According to legend, this is where Manu, the figure of God in Hinduism, came with his boat… 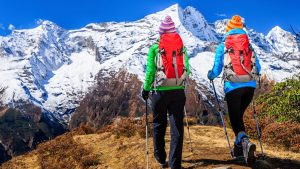 An action packed program with serious learning loaded with fun and Mindful activities. This… 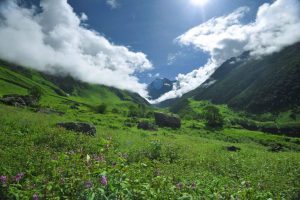 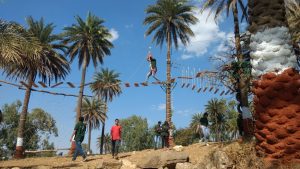 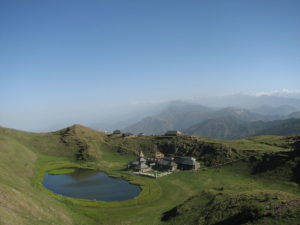 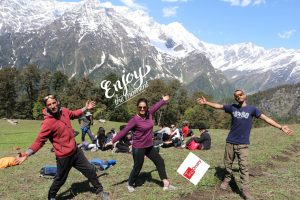 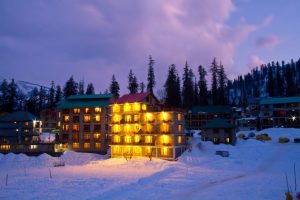 Experience the joy of celebrating New Year at Solang, the milky white Valley of Snow just…

Igniting Passion and Leadership, inspiring them to be all rounders in the sphere of life 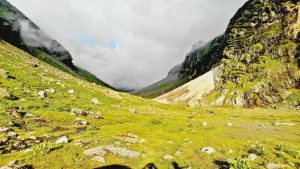 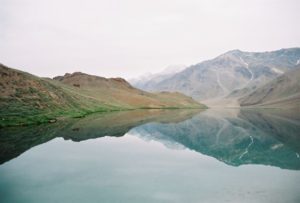 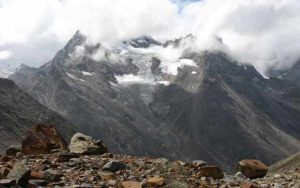 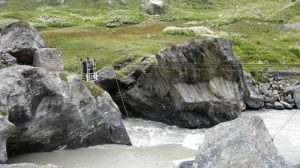 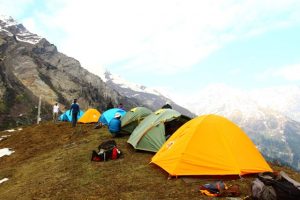 Camping in wilderness at Koksar (2N/3D)
4 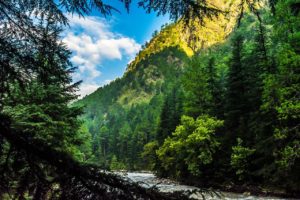 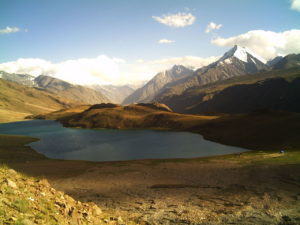 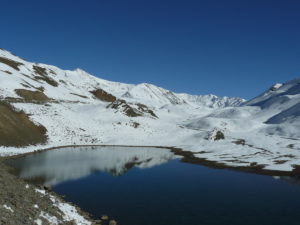 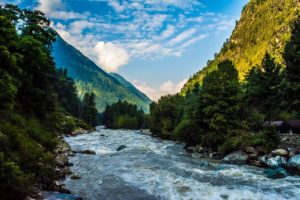